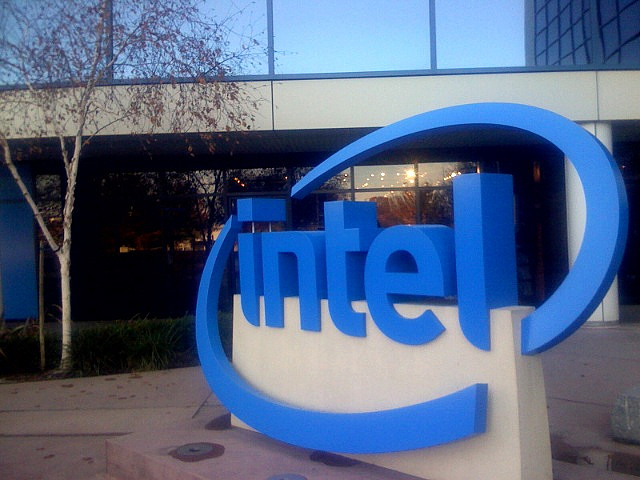 Intel today reported its third quarter 2013 earnings with the revenue of $13.5 billion while the operating income for the period was $3.5 billion, net income was $3 billion and earnings per share was $0.58. The company made $5.7 billion in cash from operations during the quarter with paying dividends of $1.1 billion and had used $536 million to repurchase 24 million shares of stock.

“The third quarter came in as expected, with modest growth in a tough environment,” said Intel CEO Brian Krzanich. “We’re executing on our strategy to offer an increasingly broad and diverse product portfolio that spans key growth segments, operating systems and form factors. Since August we have introduced more than 40 new products for market segments from the Internet-of-Things to datacenters, with an increasing focus on ultra-mobile devices and 2 in 1 systems.”