No one ever wants to have to hire a lawyer or take legal action. That’s not something that anyone enjoys doing. But that doesn’t mean that there aren’t instances in which you need an employment lawyer. As an employee, you have rights that protect you against exploitative bosses. If they are doing something wrong, and you feel that the law is being broken, you’ll need a good lawyer. So, here are examples of times when you really should contact an employment lawyer. 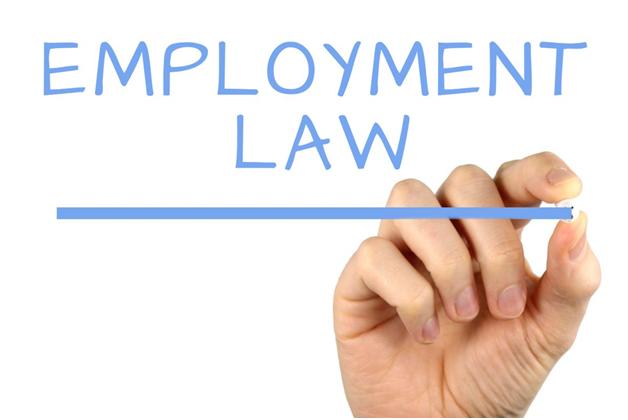 If you get dismissed from your job and you don’t feel that there was a fair reason giving, you have a case. Unfair dismissal is very common, and it’s something that many people don’t bother to fight. Once you’re in work, an employer can’t just sack you. There has to be a legitimate reason for them doing so. If you think that this wasn’t provided or that the reason was false, then hire an employment lawyer. You will then have to take the employer to court or a tribunal depending on your specific case. Read from Hutchison & Stoy for more information on hiring a lawyer in this scenario.

If Discrimination is Experienced

Discrimination in the workplace is against the law. And you should always take action if you feel that you’ve experienced it. Of course, there are many different kinds of discrimination that can be experienced. One example is women who become pregnant and then find their career prospects being decreased. And is someone is treated badly based on something such as their race or sexuality, this is discrimination too. So, you shouldn’t be afraid to find out more about these situations by contacting an employment lawyer. They can then tell you whether or not to take the issue further.

When Pay is Below the Legal Minimum

Employers paying less than the minimum wage is one of the most serious offenses that can be committed. It’s against the law and very harsh penalties can be used against employers that do this. So, if you think that you have not been paid enough to take your pay above the minimum wage, then talk to a lawyer. You might then be advised to take your claims to the police so they can take their own criminal action against the employer. There are age bands that apply to the minimum wage, so be aware of this first.

If Unsafe Practices Are Being Forced on Employees 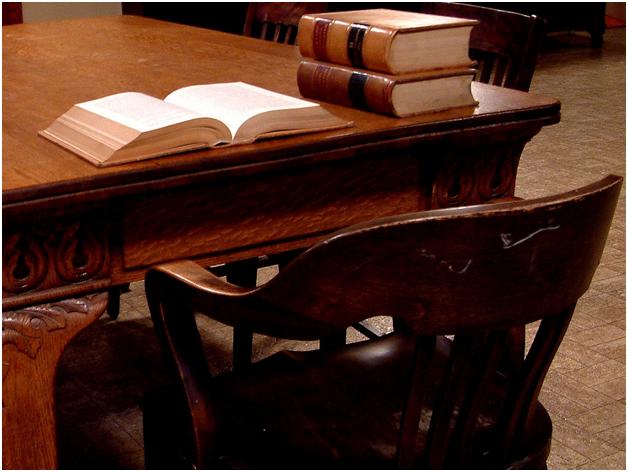 There is a duty of care and safety that an employer has towards an employee. If that duty is being ignored in some way, then it’s only right that you take the employer to court. Unsafe practices in the workplace can lead to accidents. Some of these can be minor, some can be life-changing and others can be lethal. It’s not something that you can really afford to ignore. Whether you have been affected by these practices, or you’ve simply witnessed them, don’t hesitate to contact a lawyer. Then you can discuss the problem.