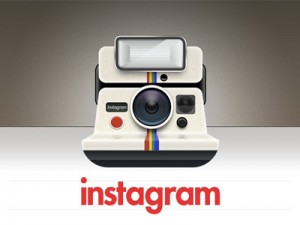 Instagram, the photo-sharing service, which was being in news since from last night that it has been acquired by the social giant Facebook for $1 billion, here it is interesting to note that the service’s CEO Kevin Systrom received no formal engineering training – yes what I mentioned is completely correct as Systrom tells on Quora on his own words. Systrom is an entirely self-taught programmer. While working in the marketing department at Nextstop, which Facebook acquired in 2010, he would spend his evenings learning to program. According to Systrom, small projects included combining elements of Foursquare with Mafia Wars.

The story starts when I worked at Nextstop. While I was there working in marketing, I started doing more and more engineering at night on simple ideas that helped me learn how to program (I don’t have any formal CS degree or training). One of these ideas was combining elements of foursquare (check-ins) with elements of Mafia Wars (hence the name Burbn). I figured I could build a prototype of the idea in HTML5 and get it to some friends. Those friends ended up using the prototype without any branding elements or design at all. I spent weekends working on improving the prototype for my friends.

At a party for the Hunch folks I ran into a bunch of people who would basically make starting Burbn a reality. At that party were two people from Baseline Ventures and Andreessen Horowitz. I showed the prototype, and we decided we’d meet up for coffee to talk about it. After the first meeting, I decided to take the dive and leave my job to go solo and see if Burbn could be a company. Within two weeks of leaving, I raised $500k from both Baseline and Andreessen Horowitz, and started work on finding a team.