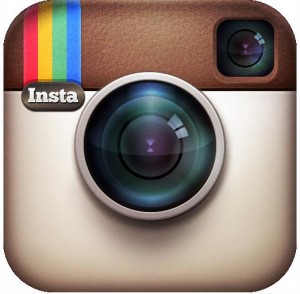 Facebook acquired $1 billion Instagram entity today announced that it has now over 80 million registered users who have shared nearly 4 billion photos. Instagram announced through its blog post that it has seen people sharing photos from across the world, from almost everywhere. The team even also says that since the time it was launched back in October 2010, it got expanded into two platforms from one, bringing Instagram to Android users as well as to iOS users. The social giant back in April acquired Instagram for a total of $1 billion in a deal which was constituted as: 30% cash, 70% stock and Stock valued at ‘north’ of $75 billion. It seems that Facebook’s acquisition somehow start showing colors although we are just hour away from Facebook to announced its first ever quarter results after turning public.