TRENDING
Navigate
Categorized as
2404
Tagged as
AndroidInstagramInstagram For Android
Related

Instagram for Android was the most considerable app of the time on the platform before it’s being stand out resulting in couple of problems surrounding it. First, the reports states that the photo-sharing app not working on certain devices, over on which the developers have already pushed out an update in order to improve compatibility. Instagram even uses it in the main promo shot on its own site. 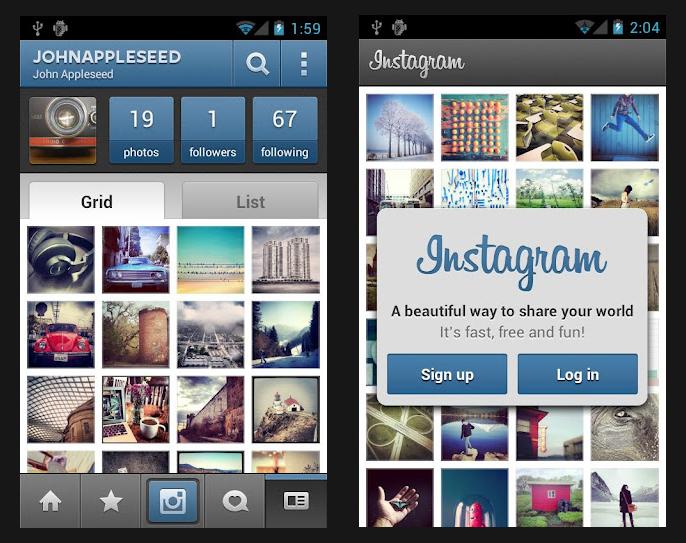