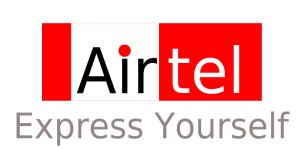 Through over the time, 3G is still rolling out in the country India, 2G scams trials are going through and what the India is going to launch its first 4G technology service soon and the first to launch this service in India is Bharti Airtel, India;s largest mobile operator, the service provider said they will be launching on March 20.

The company’s CEO Sanjay Kapoor stated that it will introduce the service in a little over a week. Overall, the company has already a subscriber base of more than 175 million and with the new 4G service; the company will make it bigger. The service will be available initially in Kolkota only, and accordingly will be expanded nationwide, according to an Economic Times report.