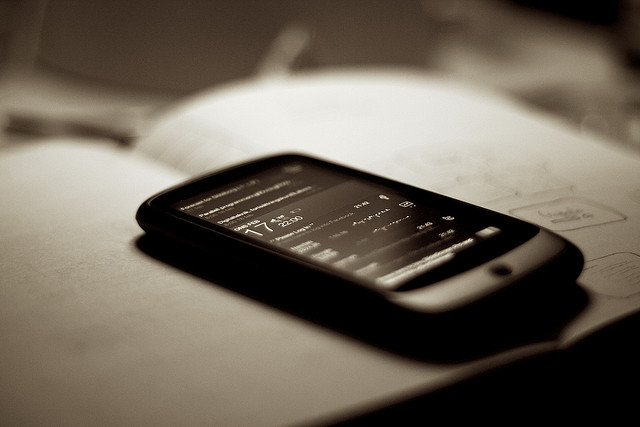 According to Strategic Analytics latest report, India overtook Japan as third largest smartphone market in the world for the very first time during first quarter, 2013, following China and the US. The report indicates that the companies like Samsung, Micromax, and Apple driving higher volumes through improved and better distribution networks.

“Micromax, Karbonn and Spice are growing between 200% and 500% on an annual basis,” the report reads. “Meanwhile, the extra long tail of Indian microvendors in the “Others” category, such as Lemon Mobile, is surging at 1000%+ YoY. They are almost all using Android software, which captured 89% share of the entire market in the quarter.”