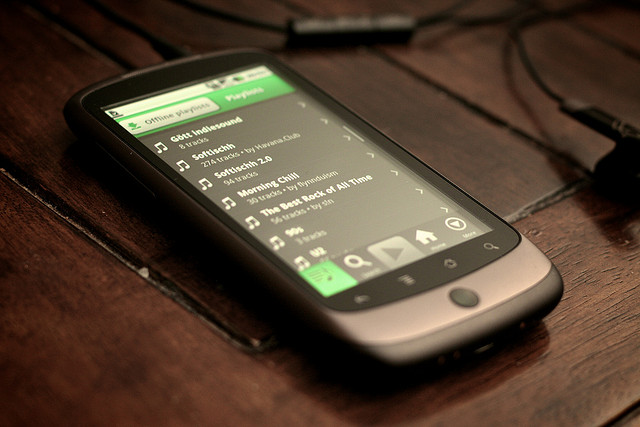 According to a report from IDC, smartphone shipments to China have hit 78 million in first quarter 2013, up 117% in a year’s time comparing with the same period in 2012. As per report the Samsung stands at first place with a market share of 19 percent, with Apple standing at number 5 position with holding a share of 9 percent. The firm also predicts that in 2017, smartphone shipments will exceed 460 million units to reach a market size of RMB 740.5 billion ($117.8 billion).

Antonio Wang, Associate Director of Computing Systems Research Group of IDC China, says, “In China’s smartphone market, Samsung has switched its marketing focus from competing with Apple for high-end market to maintaining its high-end market share, and is starting to strive for market for products under USD 200, which has so far been dominated by domestic brands. However, Apple leverages the incentive policies for channels to inspire the shipments of iPhone4, further expanding its user base.”