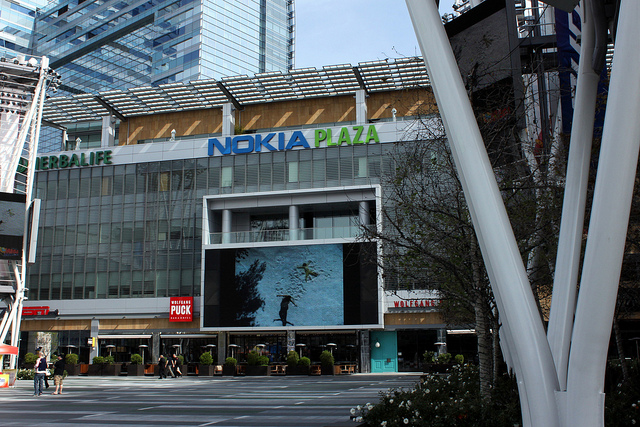 In an interview with the Financial Times, Huawei says that it is “open” to purchase the Finnish mobile maker Nokia. The company’s Richard Yu stated that “We are considering these sorts of acquisitions; maybe the combination has some synergies but depends on the willingness of Nokia. We are open-minded.”

Yu told Times’ in an interview ahead of Ascend P6 launch event today that Windows Phone is having a “very small market” with the platform comes at “a license fee” which is “not good” while Android comes free of cost. As soon the news of purchasing thought breaks up in the market, Nokia stock surges 11%.

Update: Huawei confirmed Retuers that the company “has no plans” as such to acquire Nokia.