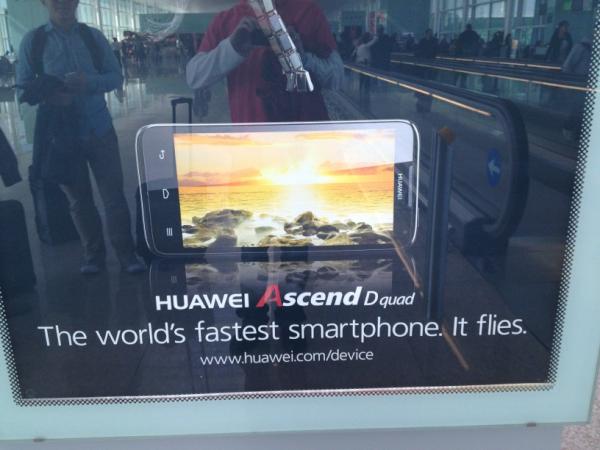 With a mere hours we all are away from the Mobile’s biggest event of the year – Mobile World Congress – information sourcing out already start taking place – and this time to add a new to be the part of this is Huawei – the company is coming with which is said to be “world’s fastest smartphone” – the phone name is Ascend D quad, which the company is most likely to announce at its upcoming MWC conference today – adding further the phone is one of the few quad-core Tegra 3 phones that are making its debut to the MWC this year.