The new year is almost on the edge, and the companies started rounded up what to bring for the coming Consumer Electronics Show 2013 (CES 2013), the latest entrant to add the glimpse is from the Chinese device maker and telecommunication specialist Huawei is planning to announce a 6.1-inch smartphone at CES, reports Engadget. 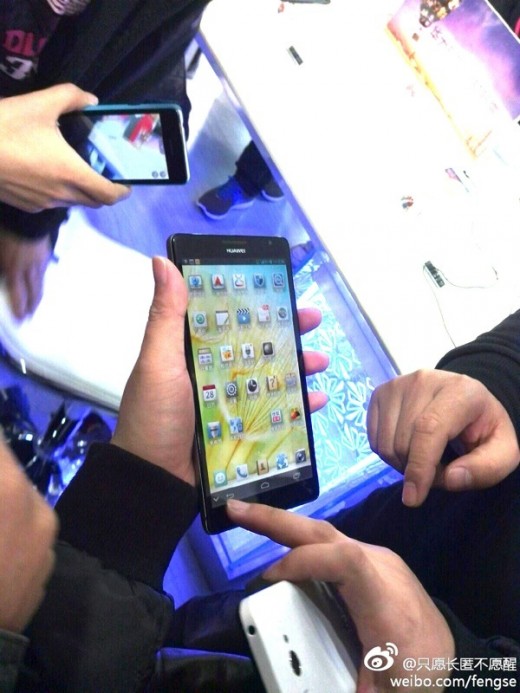 The smartphone could be the “Ascend Mate,” the 1080 pixel phone, being 0.8 inches larges that Samsung’s Galaxy Note. This is very recently that Huawei invested a $90 million R&D center in Helsinki, the Nokia’s homeland preparing itself to give it an edge.