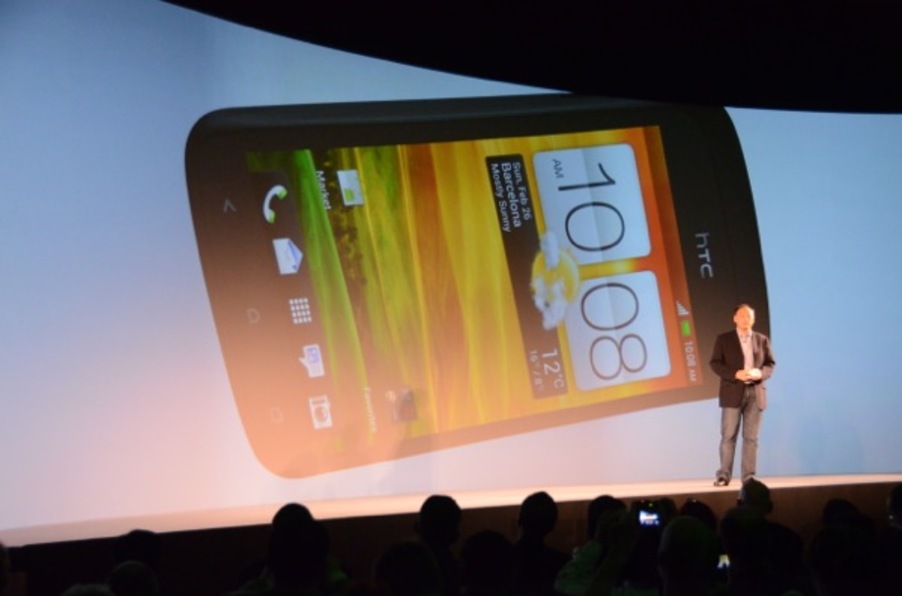 HTC announced its another in the One series superphone – name as One S which includes the 4.3-inch display, an Android 4.0 along with Sense 4.0 skinning, features a dual-core 1.5GHz processor and to be added over the top, an 8-megapixel camera which is similar to that of HTC One X – equipped with an f/2.0 lens with backside illuminated sensor, Micro SIM card, not allowing the user to access the battery and does not have a slot for microSD memory expansion – on the worst side, the phone does not have NFC, the phone is said to be thinnest phone made ever. The phone will make its debut in the market in early April across Europe with grey, accented with a baby blue around the camera module, or black with a red highlight color options. There is no disclosure regarding the prices but it is likely to be depending on the carriers to determine.