HTC has proved clearly to all its rivals that the company is still in the competition and will definitely make an above par mark among all. HTC unveiled One phones at Mobile World Congress in Barcelona. With having dual and quad-core technology, HD displays, Android 4.0, HTC’s newest devices have our complete Android attention. Over on the top, to make HTC One phones stand out from the competition, HTC has equipped them all with an f/2.0 aperture and 28mm lens, dedicated HTC ImageChip, BSI sensor and a smart LED flash with five levels of brightness. Add in a 0.7 second shot time and 0.2-second autofocus and you’ve got a serious smartphone camera on-board. 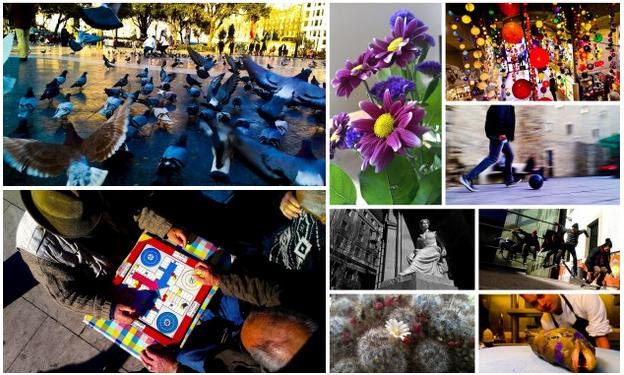 The things that will make HTC’s One camera line-up standout?

(Image Source: Android And Me)