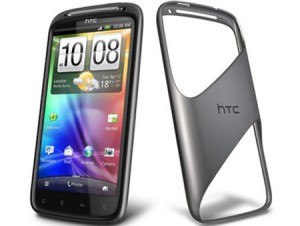 Seems like Android 4.0 or better to call yummy Ice Cream Sandwich season is finally here – first Asus already made its ICS debut – Samsung is on the way – and now news confirming that Android 4.0 update is rolling out to HTC Sensation and Sensation XE in Germany. The publication name HTCInside is reporting that the update, which even includes Sense 3.6, has started rolling out for the users in the country. The update requires 283.27MB and is currently limited to unlock devices only. The company’s other handsets still have to wait till the update roll out to them which is scheduled somewhere later in the year.