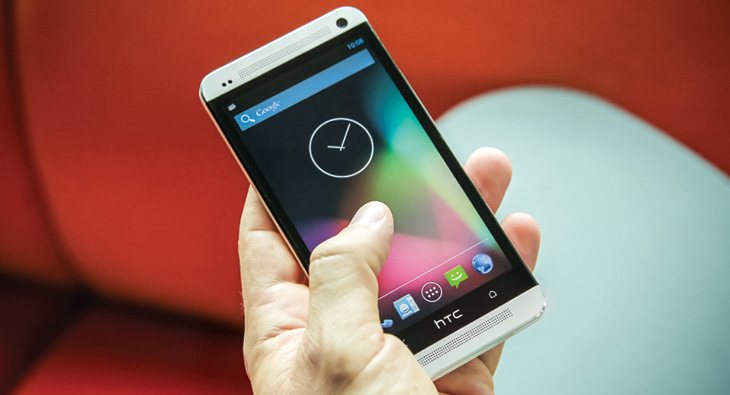 HTC today announced that it now offering HTC One with stock Android to the consumers, bringing in the whole new experience. Starting from June 26, Google will be offering a special edition of the HTC One with a “Nexus user experience” through the Google Play Store.

“Part of what we’re going to do is actively work with partners to make [the best customer experience] happen,” Sundar Pichai, Senior Vice President for Android, Chrome and Google Apps at Google, confirmed the new smartphone earlier itself. “At I/O, we announced the Galaxy S4 with the experience you see on Nexus devices, Google’s take on Android. That’s a small step in the right direction.”

The special Stock Android edition is priced at $599 and will be available in the United States initially and supported on GSM networks. The device will run on Android 4.2.2 and comes with subsequent software updates provided by Google.