HTC, HTC, HTC – yeah this is how where all signs are pointing towards that HTC will unveiled something special at Mobile World Congress this year, and the leaks continue with additional details we got for its so-called One X model (that we reported earlier) and now One S – as publication name ITProPortal has come across several photos of what they believe are the two upcoming HTC smartphones. 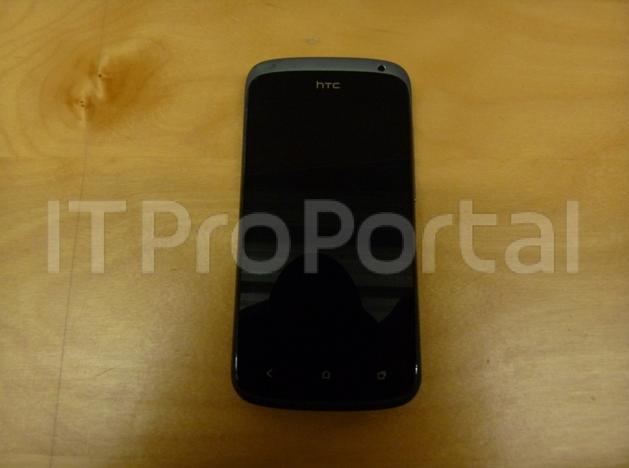 The HTC One S was earlier known by the codename of HTC Ville and is set to be as a mid-range device – the phone will come with a microSIM slop with an 8-megapixel camera and a 4.3-inch screen, will feature a dual-core of 1.5GHz chipset, with Dr Dre Beats Audio technology on board and HTC Sense 4.0 UI with Android 4.0 ICS OS.

The phone is reportedly seems to be launched on Sunday night in Barcelona, alongside with the HTC budget phone One V and the quad core, One X. One interesting thing to consider here is that as we reported just a few minutes back that HTC is counting down something for its MWC ‘Sunday’ Announcement, so do that means the company is going to announce these phones on Sunday.