Only a couple of days after details of the rumored HTC Endeavor smartphone leaked, another leaked ROM from HTC’s soon-to-released smartphone – the HTC Endevaor (earlier known as Edge) is making waves in the market – the company has been working on an update to its Sense UI over the past few months.

AndroidCentral managed to extract a number of screenshots of the new Sense 4.0 builds – which includes new features, shortcuts with an improved design for new smartphone that are expected to launch at the upcoming MWC in Barcelona. Other publication, xda-developers users got their hands on a leaker RUU (ROM Upgrade Utility) from HTC that do contains the phone’s software.

HTC Hub explored the software in further details and pointed that the Sense 4.0 version will be the same as like the previous versions – the unlock ring, app icons, and overall aesthetic remain unchanged. The news regarding the Tegra 3-powered Endeavor is still missing from HTC – but since the MWC is round the corner we do hope it will be out too soon. 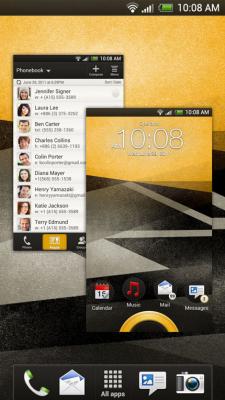 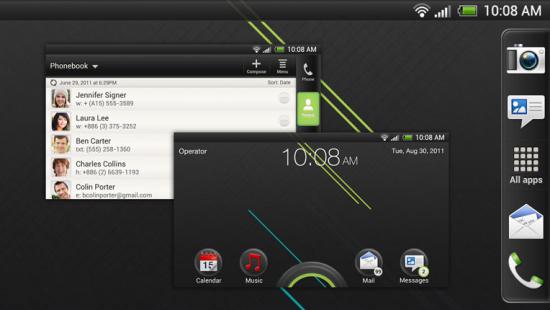 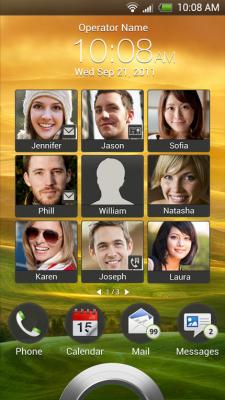 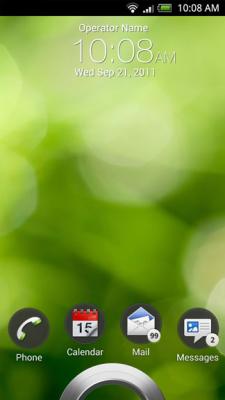