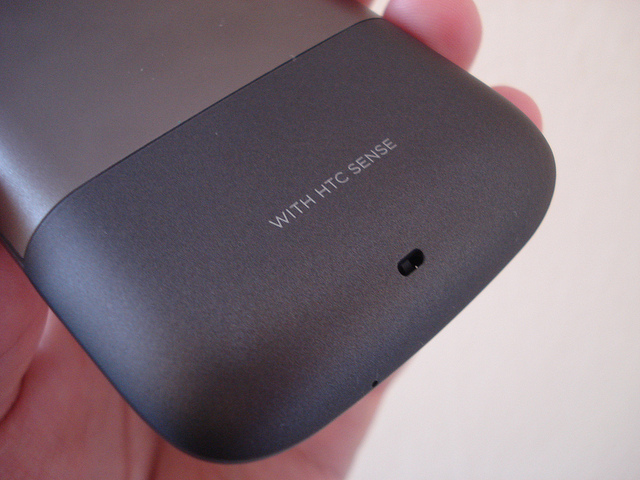 With HTC reported its disappointed unaudited second quarter results, the company in an earnings call on Tuesday said it will face gross margin challenges since there is a high cost structure of its HTC One flagship smartphone. The company for the third quarter ending September, it forecasts an operating margin between 0 percent to negative 8 percent.

“The HTC One cost structure is high, we have expected it to improve but it is not where we want it to be,” said Peter Chou, HTC’s CEO, in the call. He added there was a lack of overall of economic scale which led to “a lot of overhead”. We are hoping Q3 is our bottom, said Chou. “He expects to see improvements and returns to profitability in the final quarter.”