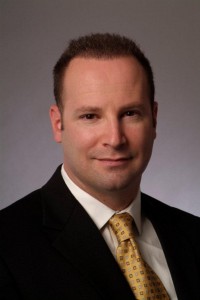 Bad news as well as big loss coming up for Hewlett-Packard, the CEO of HP’s Big Data Vertica Company, Chris Lynch has resigned from the position. Lynch last position with the company as HP’s led Vertica division. Chris Lynch leaving HP is a big loss for the company. Lynch, who was brought on board as CEO of then independent Vertica Systems in 2010.

Industry insiders agreed that since the company was founded in 2005, its big data solution was among the best on the market. When Lynch joined Vertica’s board, the company saw the rise in revenue with $84 million in 2011. Lynch served as President and CEO of Acopia Networks, prior to joining Vertica which was acquired by F5 Communications in 2007. He was also head of sales for ArrowPoint Communications, which sold to Cisco for $5.7 billion.