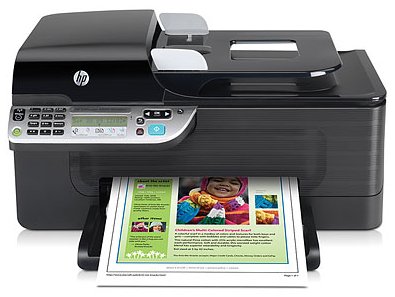 In a major restructuring phase, Hewlett-Packard announcing a reorganization in the company that will result in moving its Imaging and Printing group under its PC-making Personal Systems group, AllThingsD reports. Vyomesh “VJ” Joshi will leave the company who is the executive vice president in charge of IPG. The combined business unit will report to Executive Vice President Todd Bradley. IPG and PSG together accounted for $65 billion in sales in 2011, or more than 51 percent of HP’s overall sales with combined profits were $6.3 billion.

Update: HP officially announced an organizational realignment to improve performance and drive profitable growth across the entire HP portfolio. As part of this realignment, HP’s Imaging and Printing Group (IPG) and its Personal Systems Group (PSG) are joining forces to create the Printing and Personal Systems Group. The combined entity will be led by Todd Bradley, who has served as the executive vice president of PSG since 2005.