Even once the great recession was no more, the idea of real estate being a hot and vibrant asset class in the future seemed fanciful in the extreme. This was especially true in the U.S., where the subprime mortgage collapse was responsible for a global catastrophe. 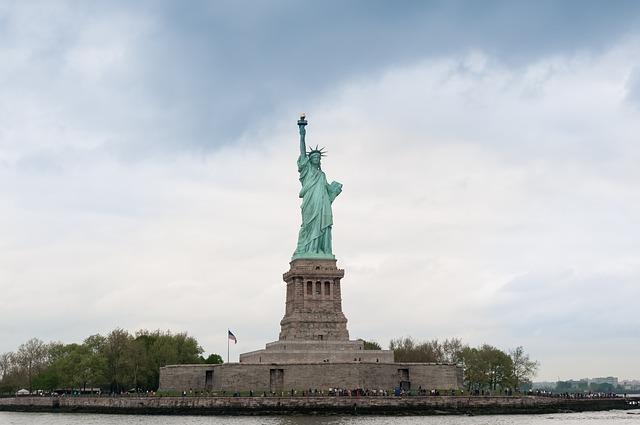 Despite this, recent figures suggest that real estate is once again a viable investment opportunity for those with wealth. According to data from the National Association of Realtors, home sales in America are currently on course for their best year since 2007.

The Facts behind the Market Surge

In terms of basic statistics, the sales of existing homes climbed by 5.15 during May. This contributed to a seasonally adjusted annual rate of 5.35 million, while it also accounted for the third consecutive month of sales exceeding 5 million properties. Median price points have also climbed by 7.9% during the last 12 months to $228,700, which is just short of the peak established in July 2006 and offers home-owners an opportunity to optimise the value of their real estate assets.

The renaissance of the first-time buyer has also played a pivotal role in this, with 32% of properties sold during May going to first-time buyers. Although this is short of the historical average of first-time buyers comprising 40% of the market as a whole, it has risen from 27% in 2014. When considered altogether, these statistics seem to confirm that real estate in the U.S. has once again emerged as a source of growth for the American economy. 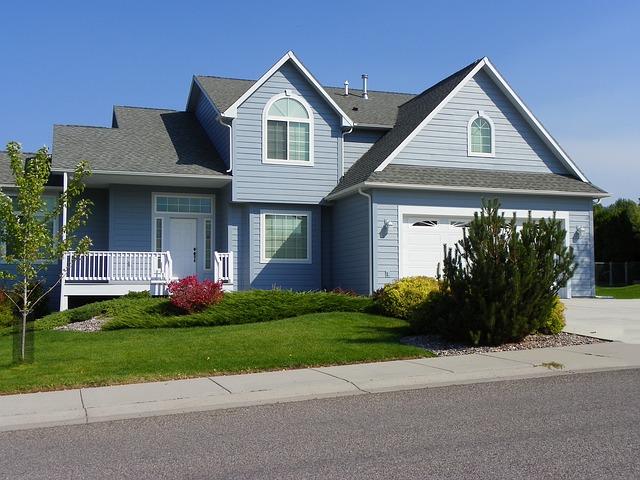 The Opportunity to execute a quick sale

Ultimately, this also underlines the fact that buyers in the U.S. are increasingly confident about their financial prospects. It also offers hope that the current rate of growth can be easily sustained over a prolonged period of time, so long as prices do not rise disproportionately to wages, job creation and the wider economic climate. In this instance, growth can quickly become stagnated and create an unbalanced market where the odds were stacked too heavily in favour of vendors.

The current market also offers a unique opportunity for those in the market for a quick house sale, especially when outlets such as the Open Property Group who accommodate to sell your house fast in the current climate. This type of partnership can guarantee a quick sale and turnaround times, while also helping you to optimise the profit that exists within the asset.