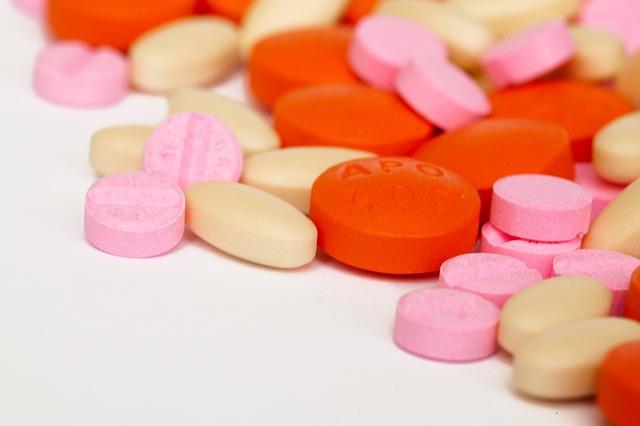 Drug abuse is one of the biggest tragedies a person can come across.  But unfortunately, drug use has become widespread in many industries – involving not only sleeping pills and painkillers, but also illegal and prohibited drugs like steroids.

According to a research, alcohol addiction and drug use have found to be two major factors causing problems in marital relationships, work lives, career development and health of many people.

There are people who use drugs in awareness of the consequences of their action. However, there are many addiction treatment centers and rehab camps across the country spreading awareness and educating people about the severe impacts of using illegal drugs such as Spice, marijuana or Cocaine.

In addition to health effects, drug use and addiction has severe mental effects such as depression, anxiety, sadness and numbness.

How substance abuse ruins your life and ends your career

Make you spend a lot of money on it

People who are addicted to drugs have seen to spend a lot of money on buying drugs.  And when find lack of money, they are also dragged to stealing and other crimes. Basically these people are mentally unable to deal with the problems. While taking drugs doesn’t solve their problems, it may stop them appearing at the workplace and increase the chances of getting fired or expelled.

Your life becomes boring and aimless!

When a person uses drugs or becomes addicted to something, the levels of dopamine in their brain is affected negatively.  Dopamine is a chemical that activates the reward system in a human brain.  With increasing use of drugs, brain becomes less sensitive to dopamine and eventually your brain becomes dull making your life boring and unfocused.  The person may no more get creative and new ideas and their professional career is ruined over time.

Bodies of both male and female produce a chemical called testosterone which prevents them by controlling bad moods and depression level in their everyday lives. According to a study, bodies of individuals taking drugs or those addicted to alcohol produces 40-50% less testosterone, meaning they are more likely to experience bad mood swings and depression. It only impacts their marital life, but indirectly impacts their productivity at a workplace too.

Guilt will ruin your self-confidence & self-esteem

The disturbed level of dopamine chemical in the brain creates anxiety and makes the addict feel numb. Moreover, every time a person takes drug, their subconscious mind will accumulate guilt which will eventually ruin their self-esteem and self-confidence, making you a poor candidate at workplace and eliminating all your chances of career development.

If a person continues taking drugs even if they are aware of its negative consequences, it will result into conflicts in their mind which will cause high level of stress and anxiety.

To sum up, use of drugs results into severe health, metal and psychological effects that only put an end to your career, no matter which industry you belong to, but also ruin your life entirely.  There are lots of famous sports personas, Hollywood celebs and even not-so-famous individuals who have damaged their career due to drug addiction.

Click here to learn stories of 10 athletes whose career was ruined by drug abuse.

Drop your fear and take an initiative to live a drug-free life!

About the Author
Jennifer Martin