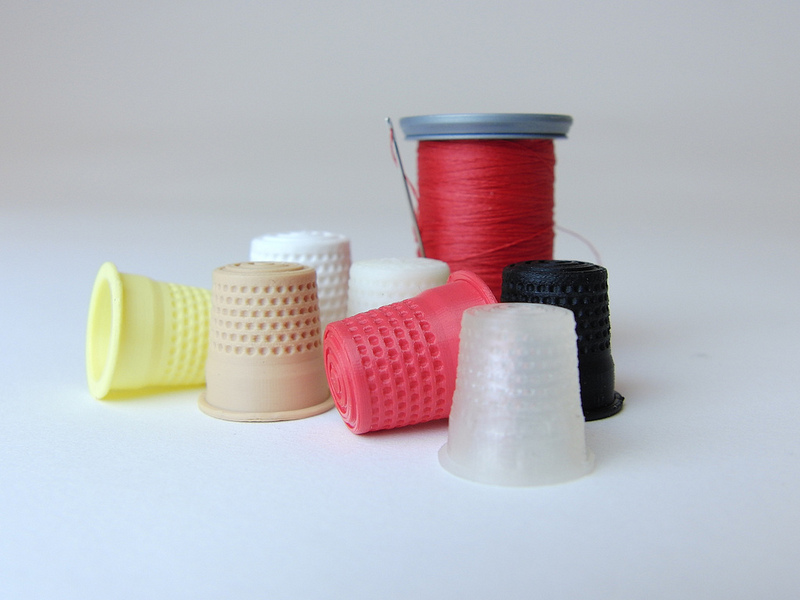 When Joseph Schumpeter proclaimed capitalism as a creative destruction process more than 7 decades ago, he certainly did not conceive the miracle of 3D printing. Yet this unbelievable technology is about to destroy existing structures could have surprised even Schumpeter, a great economist struck by the free market’s revolutionary, anti-conservative tendencies.

The process of 3D printing is remarkable simple as you can just design or “print” real object with the help of a computer connected to a printer like devices that uses almost anything as “paper and ink”. Similarly, as the prices of the technology are falling, the 3D printing is about to take off eliminating the boundaries between the physical and digital realms and impacting the large giants of economy quite seriously.

There are so many advantages of 3D printing that is just like any country that ban the technology will be committing a suicide economically. However, it will be unwise to ignore its risk as well as its safe use requires a massive change in policies and strategies. Still its benefits are far more and better than the risk associated with it.

The top down economies of mass production will be first to suffer from this technology. It has already been observed especially in digital world and service sector with the rise of Facebook, Twitter and YouTube, and the emergence and ability of for self-publishing authors and music artists to sell directly to the public. Secondly, process of decentralization of power will take place in the world of manufacturing. Big will no longer be beautiful or robust that is totally against the lessons learned from concepts like industrial revolution.

However, the traditional method will not disappear, but will have to survive together different fields withwith a new, truly just-in-time bespoke industry, where manufactured goods will be produced to consumers’ exact specification and dispatched to them from a UK plant within hours. For the time being at least, such products will be more expensive, and so won’t grab all of the market, but they will become a very substantial business.

Similarly, self-production and DIY production will experience a massive boost. Making things from one’s own possessions will be as simple as taking meals or watching TV.  One can now buy a proper second-hand 3D printer for a few thousand pounds and the price will keep on falling; eventually, they could become as ubiquitous as microwave ovens. Moreover, small businesses like printing photos on canvasonline stores will be able to produce items that will be equal in quantity and quality to those produced by big companies.

As the economies of scale will no longer be applicable, 3D printing will dramatically reduce the barrier to startups or new entries. The arrival of new competitors will give stiff time to business giants as the anti-trust policies will become obsolete just as old oligopolies built around intellectual property have already been eliminated.

However, the traditional models of production like that of China will not give up quite easily. But it will have to face stiff resistance in areas where 3D printing has already started to work well such as furniture, cutlery, machine tools, car components, toys, garden equipment, custom canvas prints and so on – will be intense. Some retailers will be disinter mediated and go bust, just as music stores have been destroyed by Apple’s iTunes.

Eventually, the unbelievable 3D printing revolution will also become a threat for governments. In fact, nobody will be willing to live up with one size that fits all public policies and corrupt bureaucratic decisions in the world that will be full of opportunities. On the other hand, politicians will have to figure out how to stop maniacs to abuse this wonderful new technology that most of the new entrepreneurs are going to adopt to set up a new economic revolution.

About the Author
Anthony Powell

Anthony Powell is front end content developer at a UK based company offering exotic canvas prints. He also writes on various creative ideas to convert your favorite photos to canvas and make them unforgettable forever.