The debate between the advocates of desktop and laptop gaming stations seems to never end. While it’s generally cheaper to build a gaming configuration and upgrade it later, many people don’t upgrade that often. And when the time comes, you discover that the processor, GPU and memory are all out of date and that it makes sense to just buy a new rig. Over all, many gamers are reluctant to sacrifice the 100% portability for speed. What do you think? 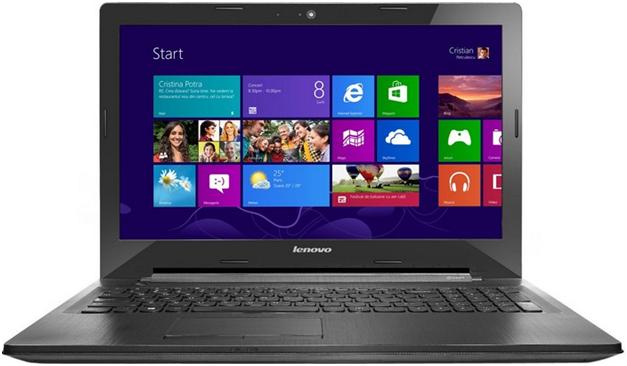 An excellently priced gaming rig that allows you to play almost all high end games released in 2013 and 2014, and we‘re talking default resolution and highest game setting. This 1.4 profile laptop with 15.6-inch LED backlit screen and the highest HD resolution at 1920 x 1080 weighs only 6.4 lbs. and comes with Windows 8 OS.

We were thrilled with 1TB SATA drive running at 5400 RPM, and a sheer number of connectivity features – two USB 3.0 ports, a single USB 2.0 port, VGA and HDMI ports, microphone and headphones jacks and a 6-in-1 media card reader. Class 1 dual NVidia GeForce GT 750M on SLI mode with 2GB dedicated video RAM for each card is the 5th fastest NVidia graphics engine in the Class 1 category. It is run by Haswell Intel Core i7 4700MQ clocked at 2.4 GHz (3.4 GHz with Turbo Boost) packed with an 8GB DDR3 system RAM upgradable to 16 GB. 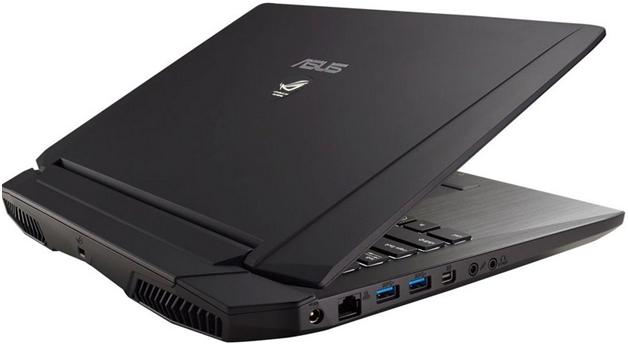 This Asus gaming laptop is ideal for budget-conscious gamers who still don’t want to sacrifice the performance, but are content of playing the recent demanding games from medium to high setting. The only game it required the low setting and decreased HD screen resolution is Company of Heroes 2, which is by many considered one of the most demanding in the market, and challenging even for the highest end gaming machines. In the shadow of its 15.6-Inch full HD (1920 x 1080) LED-backlit screen lies a mighty Class 2 NVidia GTX 660M which is positioned in the lower level of the GeForce GTX 600M family of upper midrange GPUs.

The gaming configuration hunting season is open, as this rig is one of those which price decreased dramatically as the holidays drew nearer. Additional point are its 3rd generation Intel Core i7-3610M clocked at 2.4 GHz with an 8GB DDR3 system RAM and 500Gb SATA drive with 7200 rpm. It is delivered with Windows 8 OS. 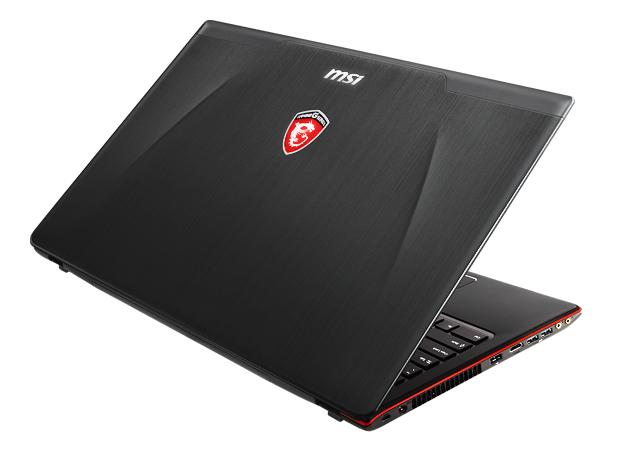 A bit pricier than the previous two, this lightweight 5.3 lbs 1.5 inch thick gaming configuration grinds even the previously mentioned and the most demanding Company of Heroes 2, albeit on the lower HD resolution. Other games like Grid: Autosport, Elder Scrolls Online, Titanfall and Wolfenstein: The New Order fly on an extra high game setting and full HD resolution. Its black aluminum case is the home of the 4th generation quad core Haswell Intel Core i7-4700HQ clocked at 3.2GHz.

The ultimate graphic experience is provided by NVidia GeForce GTX860M with its own 2GB GDDR5 video RAM in conjuncture with a 15.6-inch LED backlit display with full HD (1920 x 1080). It comes with the Windows 8.1 OS and the plethora of wired and wireless connectivity options.

About the Author
Dan Radak

Dan Radak is VPS security specialist, with ten-year experience. Currently employed as a consultant in a couple of Web Hosting companies. Also, he is a web writer and co-author on several technology websites. In his free time he likes traveling. You can reach him on Twitter.