TRENDING
Navigate
Categorized as
1596
Tagged as
AzerbaijanCyberwarriors for FreedomEurovisionHack
Related 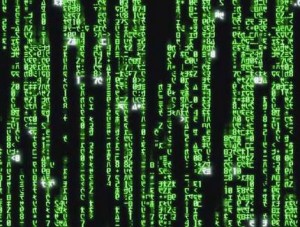 Reuters reports that a hacker group name as Cyberwarriors for Freedom has attacked the official Eurovision song contest websites, demanding that the host nation, Azerbaijan, cancel next week’s event. The country won the right to host the contest by winning last year’s event in Germany, and sees the competition as a chance to showcase the country. The grand finale is scheduled for May 26.

The hacker group demanded President Ilham Aliyev cancel the event altogether. “Our demand is to stop carrying out Eurovision 2012 in Baku and not allow gay parades, otherwise there is no life for Aliyev’s regime.” Deputy Minister of Communications and Information Technologies Iltimas Mamedov told the publication that “Together with special forces an investigation is being carried out into the attack on the Eurovision sites and the origins of the hacker group.”