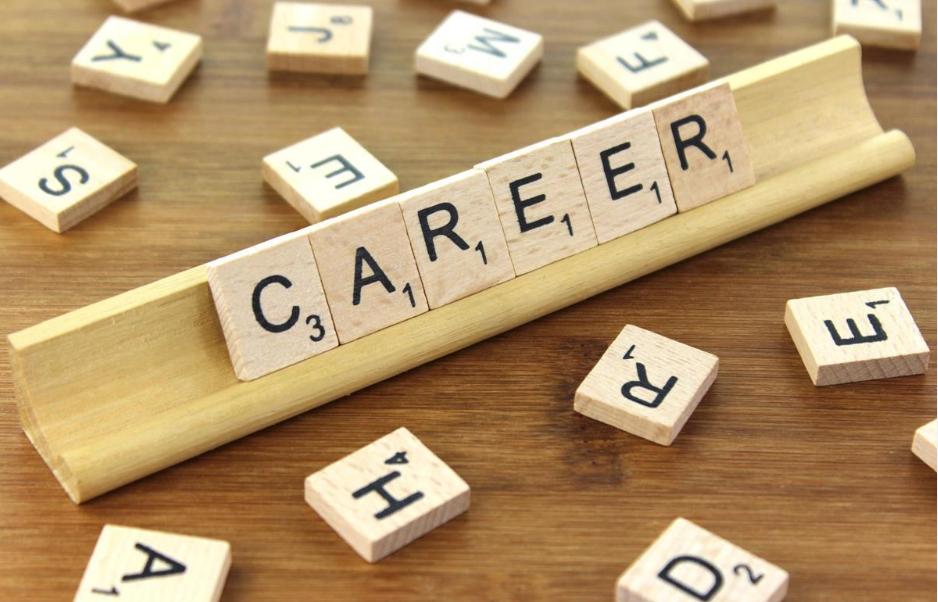 When you first enroll for university, it would be fair to say that the end dream is to net that elusive, high-paying graduate role at the end of your studies. Nowadays at least, this doesn’t always happen.

The competition for graduate jobs is hot to say the least. In fact, some sources have suggested that there is almost a 40:1 chance of you netting one, which hardly sells the idea of studying at university.

Of course, over time you will get a job, but the notion of walking straight into one is certainly over. Bearing this in mind, we have put together today’s post which will look at some of the ways you can boost your chances after you graduate and you’re on the hunt for that first career job.

Your choice of qualification is crucial

If you study something generic, it goes without saying that you have something of a vague path. Your degree doesn’t lend itself to any particular job, and this can hinder your job prospects initially.

However, choose something practical and things suddenly open up. For example, an online social work degree will lead to a specific role – and this means that from an employer’s perspective you are much likely to “get things” straight away and settle in. This can aid your graduate job prospects no-end.

What does the industry tell you?

If you have eyes on one industry, before you jump into the job application process hold back and question what the state of that particular industry is at the moment.

If you notice that a lot of people are exiting it, it should tell its own story. There probably isn’t enough room for graduates, any you should focus your search towards another industry which is on an upwards trend.

It’s not all about the big companies

A common mistake that graduates make is only focusing their job search on the big companies. As soon as those avenues result in dead ends, they think that the hunt is over and they have to wait until the next round of vacancies come around.

Well, you shouldn’t just focus on these big firms. Open yourself up to SMEs, who can still provide you that elusive experience. Unsurprisingly, due to the sheer volume of SMEs, this is where most graduate jobs actually sit if you look hard enough.

Finally, don’t read everything they tell you in the textbooks about interview success. Throwing buzzwords at a potential employer isn’t going to work; just remember that they know more than you and probably won’t take such an approach kindly.

Instead, be yourself. Your educational background can shine on your CV, but let your personality come through and show why you are a good fit for a company. If you don’t, you will simply be grouped in the same category as all of the other graduate applicants and you won’t have that wow-factor that these employers are desperately on the hunt for.