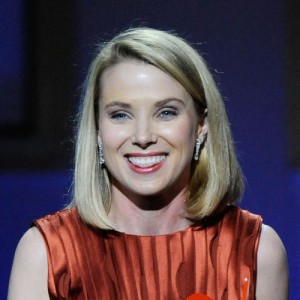 Wal-Mart Stores has announced that its board of directors has nominated Marissa A. Mayer of Google for election as a new member of the company’s board at Walmart’s Annual Shareholders’ Meeting on June 1, 2012. If elected, Mayer would become the sixteenth member of the board. Mayer is vice president of Local and Maps for Google, a position she has held since 2010. She leads the product management and engineering efforts of Google’s local, mobile, and local-based products. Mayer previously served as Google’s vice president, Search Products and User Experience, beginning in 2005. Mayer began her career with Google in 1999 as its first female engineer and has launched hundreds of products and features during that time.

“I am very excited to be nominated for the Walmart board,” said Mayer. “I have long been a customer and admirer of the company. Walmart is an amazing story of entrepreneurship and, as one of the world’s most powerful brands, touches millions of lives every day. I look forward to contributing to Walmart’s continued growth, success, and innovation in the years to come.” Mayer holds a bachelor’s degree in symbolic systems and a master’s degree in computer science from Stanford University. She serves on the boards of the San Francisco Museum of Modern Art, the San Francisco Ballet, the New York City Ballet and the Smithsonian Cooper-Hewitt National Design Museum.