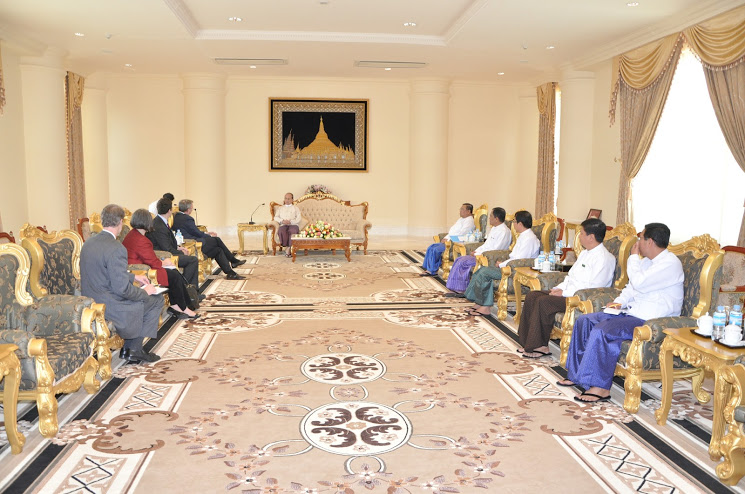 Google’s chairman Eric Schmidt while over its visit in Burma (or Myanmar) showed his concern about the future of internet openness in the country. Schmidt shared through his Google+ post describing the experience as well as the impression the country puts in on him.

Schmidt counts on Burma as the country where the mobile phone will cost $1000 per annum and where in such a cost still it not works fine, “What will happen when the Internet arrives in Myanmar?” He showed his concerned about the local, long-simmering religious conflicts which will result in spilling high onto the internet.

As the police state has withdrawn, always present religious tensions have erupted with burning of homes and some murders. With popular support, the government then responded with the Army to restore order. In the same way, we are entering a dangerous period for the Internet in Myanmar. What happens when a religious group falsely claims damages from others.. will the Army be sent in too? The country cannot even agree on a press freedoms law for the newspapers, and freedom of political speech is a one year old concept.