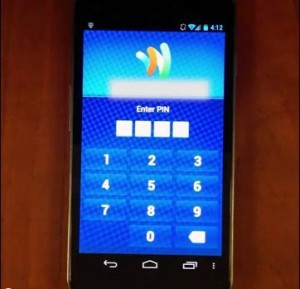 Just a day passed when we first reported Google Wallet’s PIN Verification System Reported Security Flaw – the PIN verification system on rooted devices that carry Google wallet can be cracked using an app that is available freely online – followed by the second vulnerability reported results in a way that if a person who wants to access you Google Wallet has to do is go into the application settings menu and clear the data for the Google Wallet app – once done, your Google Wallet app will be reset and will prompt for you to set a new pin the next time you open it.

Google posted its response over the issue to Google’s commerce blog explaining the security issues which are down for rooting devices. The companies in its initial comment state it “strongly discourages: users to modify their Android device as “the product is not currently supported on rooted phones.”

To address an issue that could have allowed unauthorized use of an existing prepaid card balance if someone recovered a lost phone without a screen lock, tonight we temporarily disabled provisioning of prepaid cards. We took this step as a precaution until we issue a permanent fix soon.

The company also provided the toll-free assistance in case the user lose the phone or if someone can able to manage makes an unauthorized transaction – giving a future leap that mobile payments are taking a bigger market space in coming years and the company’s eagerness to develop more safer Google Wallet.