It’s time for change for Motorola Mobility but not in business terms but actually on how it defines itself. Google’s owned $12.5 billion entity got its Motorola Mobility logo makeover. The new logo comprises of all lower-case typeface which comes as both inner and softer on as compared to its classic bold and italic “MOTOROLA” which the company has been using for quite longer time. The logo also contains “a Google company” as its tagline which now appears below the logo as well.  The logo reportedly made its debut on the Web site for Techweek, a tech confab scheduled to begin next week in Chicago. 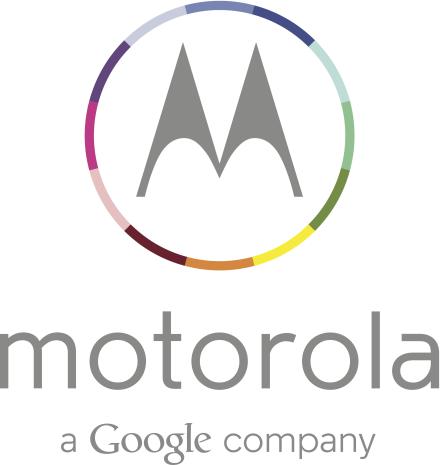