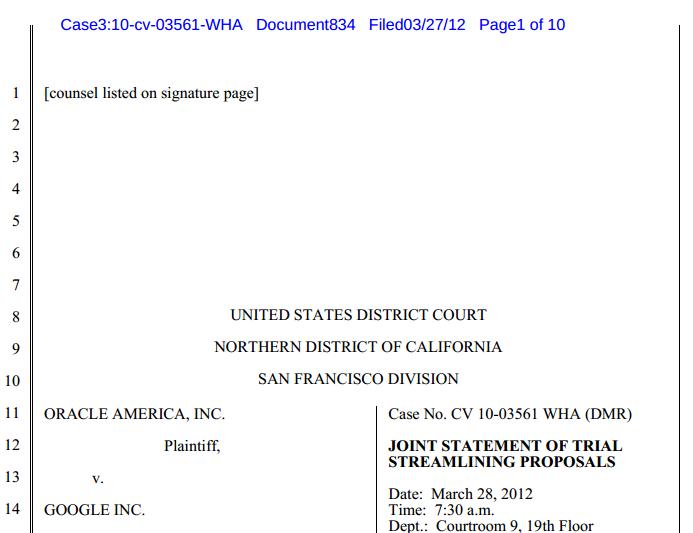 It would be interesting to note that the search giant only generated about $550 million from Android since 2008 which means it does earns far less from Android devices rather than it does from Apple devices – the figures are revealed from a recent Google court filing that states it will offers Oracle a percentage of Android revenue as part of patent damages, if the company will prove that it had infringed the patent respectively. Doing some simple mathematics, Google is offering Oracle a total sum of $2.8 million (0.5% + 0.015% of revenue).