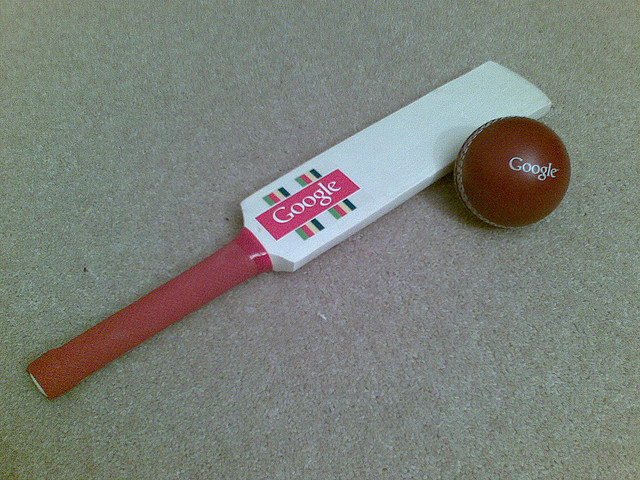 Google’s China head Dr. John Liu is stepping down after being in the role for six year. Liu will leave the company in August in search of a new challenge after six controversy-filled years in the role, reports The Next Web. Liu, earned his doctorate from Tekniske University in Denmark and headed the company for the period, which includes Google’s controversial exit from the country back in 2010 over allegations.

“After nearly 6 years leading our China business, Dr. John Liu has decided to pursue other opportunities,” Liu told The Next Web. “Dr. Liu has been instrumental to developing Google’s business in China and we are grateful for his contributions. We will miss him and wish him the best of luck.”