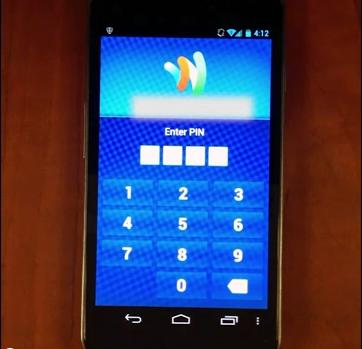 If you’re running a rooted version of Android and you use Google Wallet, and then beware the PIN verification system on rooted devices that carry Google wallet can be cracked using an app that is available freely online – a video posted by Zvelo via 9to5Google reported the crack.

Zvelo said on Wednesday that it immediately reported its findings to Google, which”agreed to work quickly to resolve it”, however the company says that Google “ran into obstacles” which clearly indicates that that it is yet to release a fixed version of the app.

Google in a statement to TNW stated, “The zvelo study was conducted on their own phone on which they disabled the security mechanisms that protect Google Wallet by rooting the device. To date, there is no known vulnerability that enables someone to take a consumer phone and gain root access while preserving any Wallet information such as the PIN.” Adding, “We strongly encourage people to not install Google Wallet on rooted devices and to always set up a screen lock as an additional layer of security for their phone.”