A new version of Google Voice just rolled out for Android users, bringing an Ice Cream Sandwich (ICS) styled icon and user interface, along with another couple of changes. The new version also includes a feature knows as asynchronous SMS, which is many of us curious to know – the feature allows you to queue up messages for later delivery when you happen to be without signal.

There is also an official user feedback menu on each screen – the new Google voice Android version can be downloaded either from the Android Market or download the app directly here. 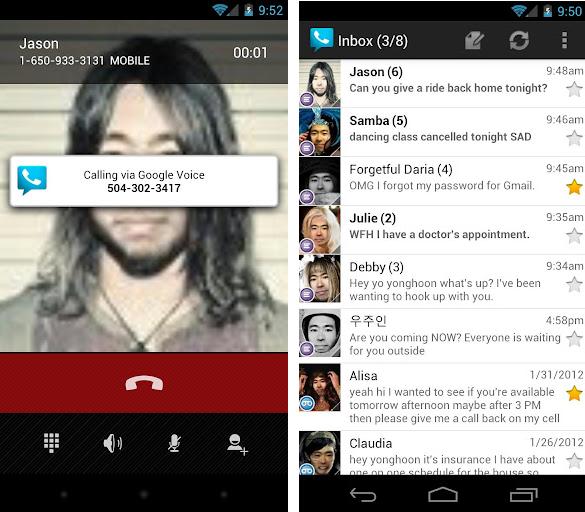