Google today updated its Gesture Search for Android app with bringing now the support for more than 40 languages. The update means now you can simply draw a number or letter and access, contacts, applications, bookmarks, settings, music and even more when you swipe with your finger on the screen.

“You can even use transliteration across many languages so you could write [pinyin] for Chinese instead of writing native characters potentially use more strokes,” says Google. “This also works for other languages where transliteration is used more often. For example, you can write [arhus] for [Århus].”

You can download the app directly via Google Play store. 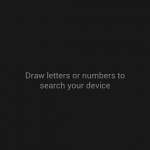 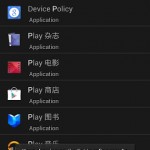 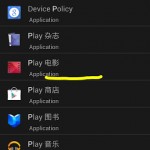 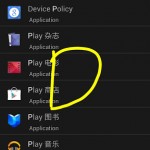 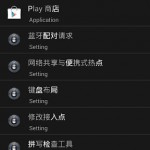 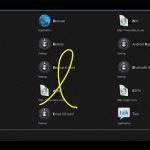