Google in the next few days is in the process of releasing an update for users’ YouTube experience on Google TV resulting in making it as a faster and easier to find great content by adding YouTube channel pages and giving more control to the users’ over their experiences.

As we reported earlier that WSJ is stating that the search engine giant is working towards developing a home-entertainment system that will streams music wirelessly throughout the home and would be marketed under the company’s own name – the efforts also marks a sharp shift in strategy for the company, which for the first time is designing and market consumer electronic devices under its name. 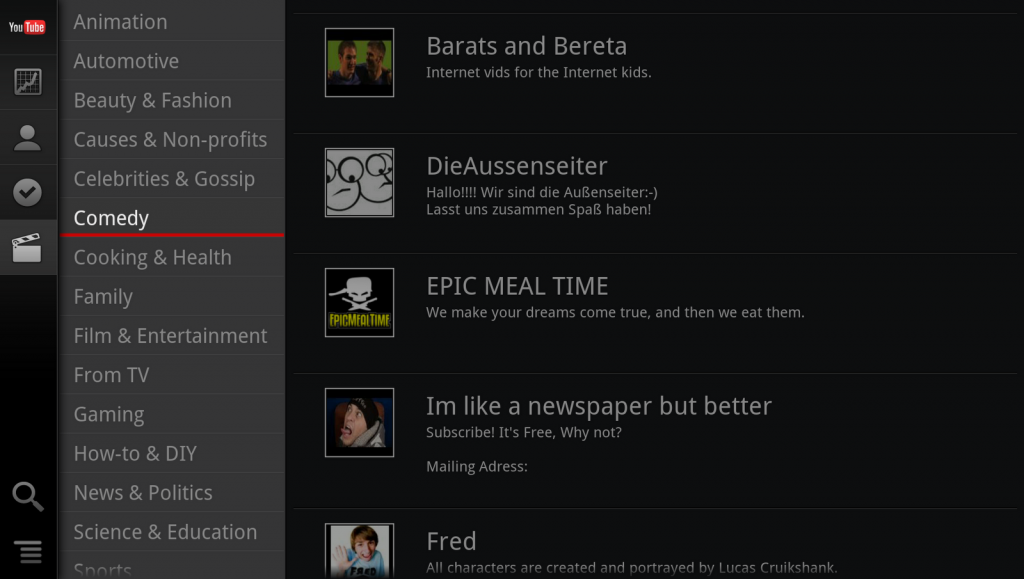 The newly app will work faster with smoother navigation for a better experiences – the company added a feature called as Discover, which lets you browse YouTube channels by categories – the choice can be made from a vast access then whether you’re looking for hilarious comedy or the latest news – everyone can find great channels for any of your interests.

The YouTube app also comes with easy to navigate through playlists and videos in your favourite channels and it can be easily subscribe to channels from the YouTube app with just only a single click – there are also related videos and more videos from the same user can be seen by pressing up or down arrows on your remote control. 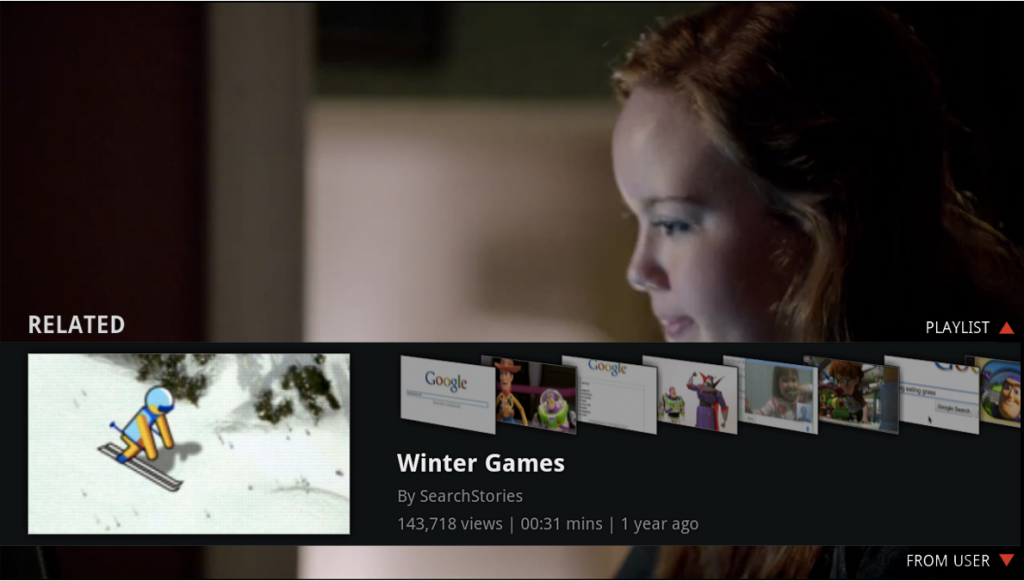 Just the fact and rounding up the things, the company through its official blog has revealed major announcement and it is surround with an updated version of the YouTube app – the worth it point here is that the new version is supposed to be faster with smoother navigation when it will be starting rolling out in the next few days.