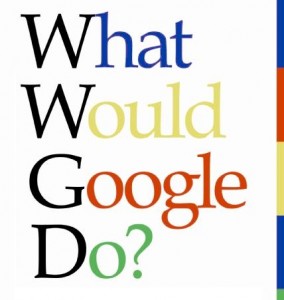 With the last month report that the search giant’s business practices are under investigation in both South Korea and Argentina – a new abuzz to add – India’s Competition Commission of India (CCI) has asked its investigation team to probe the alleged discriminatory practices Google adopted relating to its Adwords, Business Today reports. Citing “sources”, the investigation was ordered after the CCI found “prima facie evidence” that states that search giant has abused by being discriminatory in nature while allocating keywords to Bharatmatrimony.com, an Indian-based matrimonial site.

Back in February “BharatMatrimony… requests that the Commission investigate Google’s practices and impose remedial measures to protect competition,” match-making portal had said in a statement. It added the “increasing number of competition law complaints against Google globally suggests a pattern of anti- competitive conduct that needs to be checked in order to protect Indian businesses and consumers”.

Over on this a senior official said: “We have asked the Director General (Investigations) to complete the probe and give a report on it within 60 days. Prima facie, we found evidence that suggests that Google did abuse its dominant market position.”