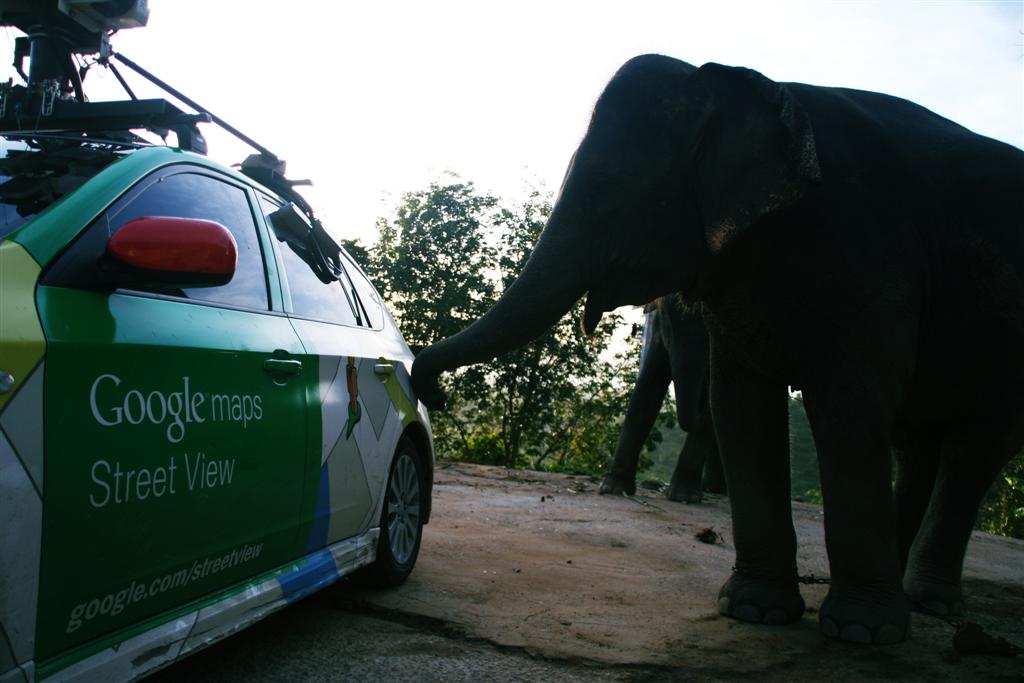 The search giant announced six month ago its plans to roll-out its Street View in Thailand and now Google have launched the service, with street level images in and around several Thai cities. The launch comes just days after the company made it possible to take a virtual tour of the Amazon. Google added Bangkok, Chiang Mai and the Phuket Island as an initial Street View tour with more six cities to come.

Google Street View resulted in an increase in tourism in Italy and so as with the add-on, Thai tourist authorities are hoping to get similar effect following the recent launch, The Nation reports. Making the service available in Thai will not only boost the potential tourists but will also make it high on a local level reach.