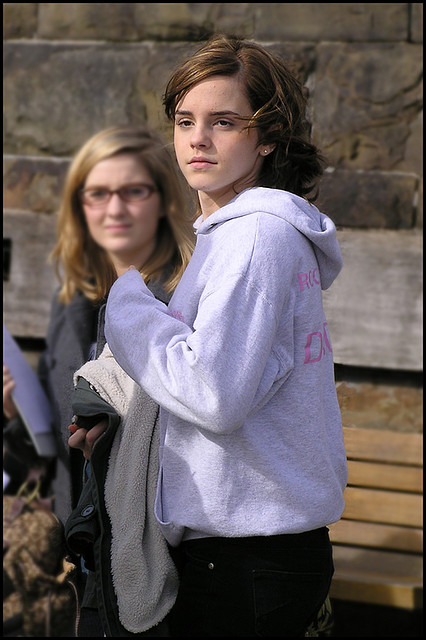 Although this isn’t the first time that Google has come up something like this as earlier it has taken the Street View to famous Skyfall movie sight and earlier to UNESCO World Heritage sites, university campuses, world landmarks, NASA, and even the Grand Canyon. Over the top, adding Harry Porter’s Diagon Alley to its list means giving an whole view some to the large Harry Potter’s fan.