Just on time before the Euro 2012 championships this summer, the search giant has announced the Street View to Ukraine, allowing visitors to see the country before they get landed in the country. Kicking off on June 8 and lasting for almost four weeks, the four-yearly tournament is being co-hosted with Poland, where Street View was launched just last month. 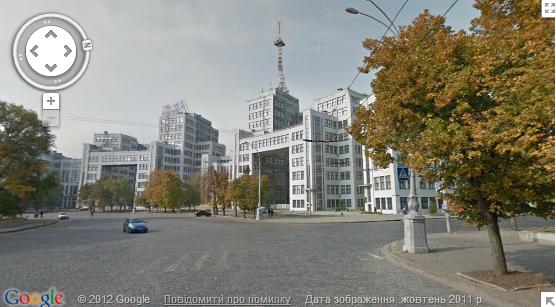 “At more than 1500 years old, the capital Kyiv is the oldest city in Central and Eastern Europe,” says Marina Tarasova, Communications Associate, Google Ukraine. “You can know take a virtual stroll around the historical center of the city refereed [sic] to as the ‘Cradle of Slavic civilization’, including the UNESCO World Heritage listed sites of Kyiv-Pechersk Lavra and Saint Sophia Cathedral.”

January 29, 2020, No Comments on Tokyo Olympics 2020: India’s Chances Of Winning Medals In Shooting