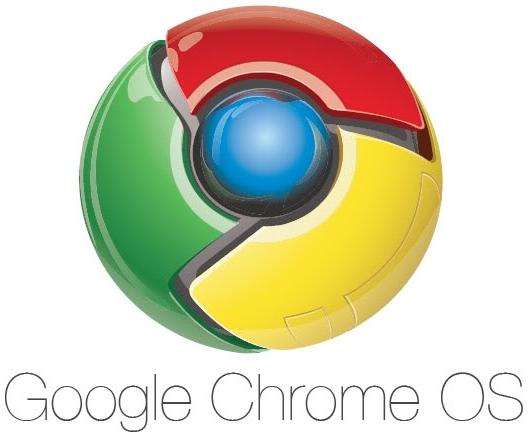 Google announced today that it has added new measures to protect its Chrome users from being targeted by unauthorized installations. The company says with the measures taken it will protect the users from malicious extensions. The company is working on extensions which are being abusing enterprise options as well as manipulating Chrome preferences; and users will see Safe Browsing malicious download warnings within a week in an attempt to download malware identified by these criteria.

Google also explains by saying that it has discovered malware which tried to get around silent installation blockers by misusing Chrome’s central management setting which intended to be used to configure instances of Chrome internally within an organization. While, the other variant is by directly manipulating Chrome preference in order to silently install and enable bundled extensions.