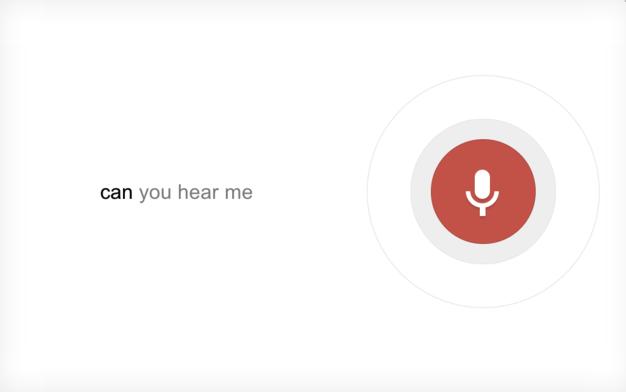 With the launch of Chrome 27, Google today quietly rolled out its conversational search feature in its latest browser update for Windows, Mac and Linux. Announced at Google I/O 2013 event, the feature when one click on the microphone in the search box on Google.com, will open up a dedicated search page which in turn will listens for your commands.

The feature built with such an ability which itself let understand and link queries using Google’s Knowledge Graph. The update now allows users to search the Internet and ask Google questions from the desktop using only their voice. Say, for example, if you ask “How old Google is?” or “When the earth form,” the Google contextual search algorithm intelligently relate that to your original question.

Also, to note, since the voice feature available now, instead of prompting Chrome to respond, all you have to say “Ok Google,” as to get the response. Furthermore, it will also personalize results if you opt-in to Google’s search experiments. The company still far away on bringing all the features and even the conversational search feature still not available in all regions yet. We believe since the company started rolling, other regions will also get the update shortly.