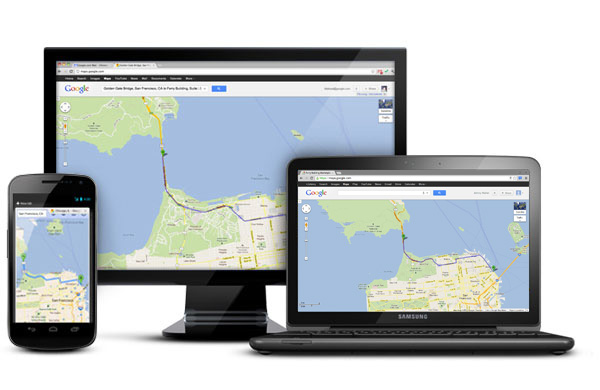 With announcement of Chrome Beta Channel for Android 4.0+ for phones and tablets, the search giant has released Chrome version 24 for Windows, Mac and Linux, although the new version do not comes with any new big feature on board, but have taken a still with speed improvements and fixing security holes. The new version can be downloaded through the link: google.com/chrome.

Counting on improvement, the search giant works aside on working towards user side of things with speed increase, along with, Google now letting the HTML 5 datalist elements supporting and suggesting a date and time and has also added support for MathML along with adding an experimental support for CSS Custom Filters. To add more, company brings on V8 and Webkit newer versions.