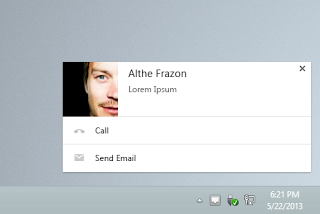 Google today released the Chrome 28 beta version for Windows, Mac and Linux just only two days after the stable release of Chrome 27 version. The new beta version brings with it a new feature: the notification center, although as of now it is available only on Windows for now.

The company says starting from today’s Beta channel release; it has been bringing Chrome apps and extensions together to show richer notifications with a revamped user interface. The addition will include actions which are directly popped-up from inside.

“We’ve designed these notifications to be beautiful, useful and engaging,” Google says. “Mac support coming soon!” The company confirmed that the notification center will be coming for both Mac OS X and Linux soon. 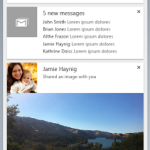