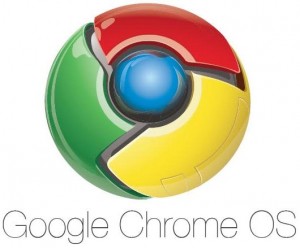 Mozilla’s initial complaint related to two issues: first that “Microsoft has a browser that runs in Classic mode on Windows ARM” and second it claims that Microsoft’s Metro browser “has access to rich APIs that they are denying to third-party” browser vendors. Google has agreed with Mozilla on its stance saying that Microsoft is blocking browser choice in the next instalment of its Windows operating system i.e. Windows 8. The search giant says that it shares “the concerns Mozilla has raised regarding the Windows 8 environment restricting user choice and innovation.”

“We share the concerns Mozilla has raised regarding the Windows 8 environment restricting user choice and innovation. We’ve always welcomed innovation in the browser space across all platforms and strongly believe that having great competitors makes us all work harder. In the end, consumers and developers benefit the most from robust competition.”