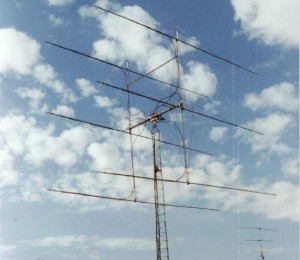 What it would be sounds like when a search giant, Google build a “satellite farm” in order to receive high speed data – well you do have to believe on this as it is true – Google is seeking permission to build an array of 4.5 meter wide satellite dishes on land near its data center in the town name Council Bluffs, Iowa in the United States – the dishes to be placed so as in order to receive content feeds from broadcast networks that could be bundled with a high-speed fiber service.

Google’s subsidiary Google Fiber recently filed an FCC Public Notice announcing its plans to lay down fiber optic cable and to build two earth stations, which would be used for analog and digital audio, data and video services” – each proposed station would “register a C-band receive-only earth station and a Ku-band receive-only earth station in Council Bluffs, Iowa.” Just over a few hundred miles south of Council Bluffs in Kansas City, Google announced two years back their experimental fiber network for which Kansas City selected to award with Gigabit to the home service. And, now with a small town of Iowa may seem like to be called as future “high-tech” satellite farm.