After probably listening the cries of many of users, Google has brought calling back to Gmail with Hangouts. Not only this, but the company even makes calls to US and Canada free from any country where Hangouts are available while it does allow callers to made calls even from outside of North America. 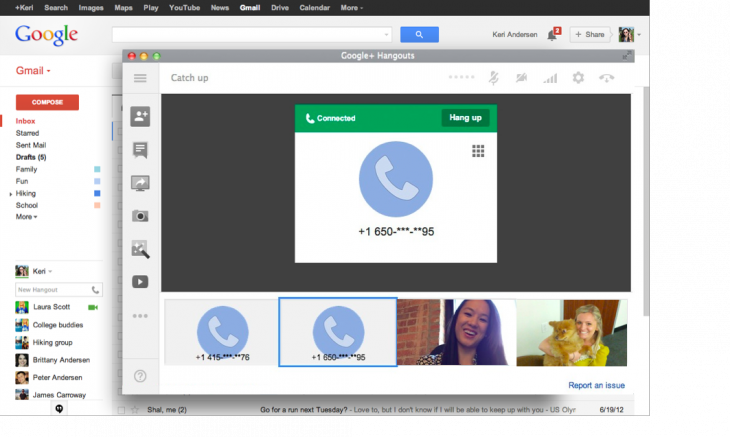 To make a call from Hangouts, users have to look for the new phone icon in Gmail while they can also make a call via “Call a phone” menu item in Google+ and Chrome extension. The company via tweet says that it will be rolling out this new feature over the next couple of days.