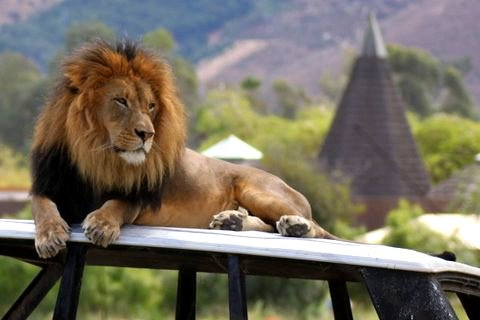 Google today announced that via its Google Maps Street View service, the company has added zoos and animal parks from North America, South America, Europe and Asia. The new addition list as follows: