Google today announced that it has added cycling directions to its Maps service of several European countries, including Germany, France, Poland, Ireland, Luxembourg and Liechtenstein. The newly added information will inform cyclists directly on the map while the information includes popular bike trails, official cycle lanes and recommended roads. The search giant also shared that for the data it has partnered with relevant organizations ranging from Heise Online points to the General German Bicycle Club in Germany. 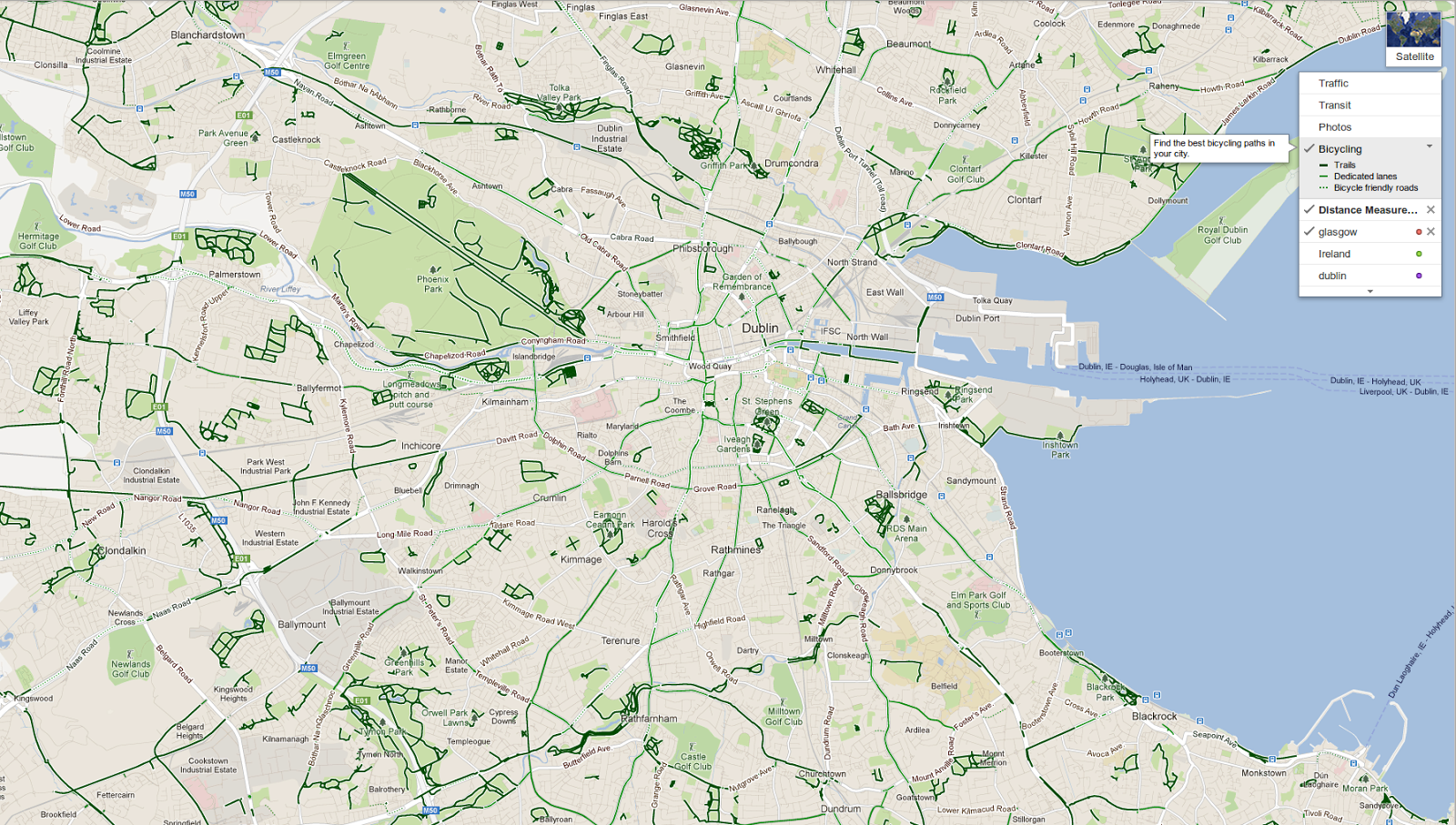 Here is how it works in Google’s own words:

I am a big tennis fan, so lets say I live in Hamburg and want to head over from my house in the suburbs to a tournament. I am able to grab my Android phone and ask Google Maps for the directions to the stadium. Google Maps will return a route that avoids busy streets and uses suitable bike paths. Time estimates for the route will be based on a complex set of variables accounting for the type of road, terrain and turns over the course of my ride. I also am able to turn by turn Navigation for my bike. I just plug earphones into my phone, switch over to Navigation and let Google Maps guide me through the city – just as from the car. 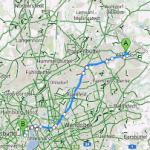 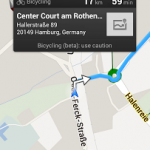 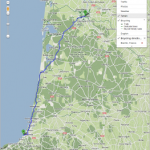 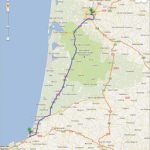 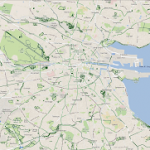 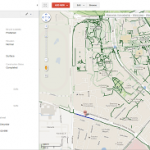