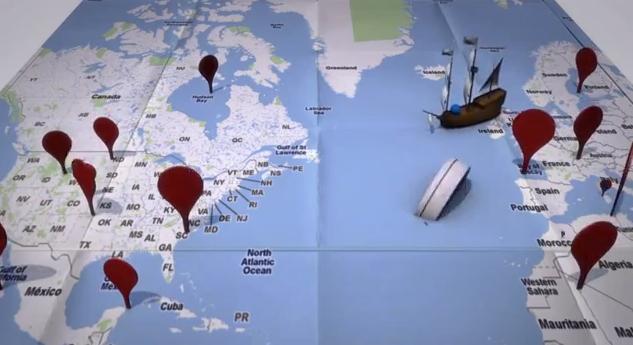 Google today announced an update to its Map Maker that users in Germany, Finland and the Åland Islands now having the complete access to the service, allowing countrymen to update maps for their local area with new landmarks, roads and building outlines. This means now people in these countries can map on Google Maps, Google Earth and Google Maps for Mobile update itself and can add their local knowledge.

The company shared an example saying this will help tourists by allowing them to edit, record their simultaneously Directions to the city and also support local businesses, even their favorite shops in the shopping districts. Google also say that with this you can now even with other cartographers around you together and can test your contributions to each of card.